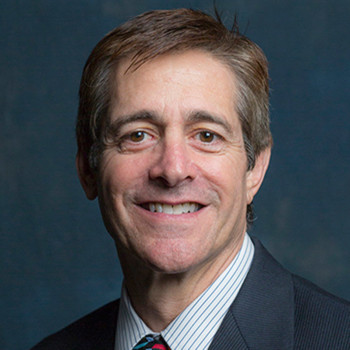 A seasoned real estate professional, Mr. Luster has been a consistent Top Producer for Major Properties for 40 years. During his long career, he has successfully transacted over one billion dollars ($1B) of real estate in the Los Angeles real estate market, most of it situated in the greater Hollywood area.

Recently he had two hundred million dollars ($300M) of commercial and industrial property transactions in escrow. A few of his completed Los Angeles transactions include:

Mr. Luster specializes in the marketing of commercial, industrial and adaptive reuse investment properties. An expert negotiator, he has literally represented hundreds of millions of dollars worth of real estate in the Hollywood, West Hollywood, Mid-Wilshire and Downtown Los Angeles areas.