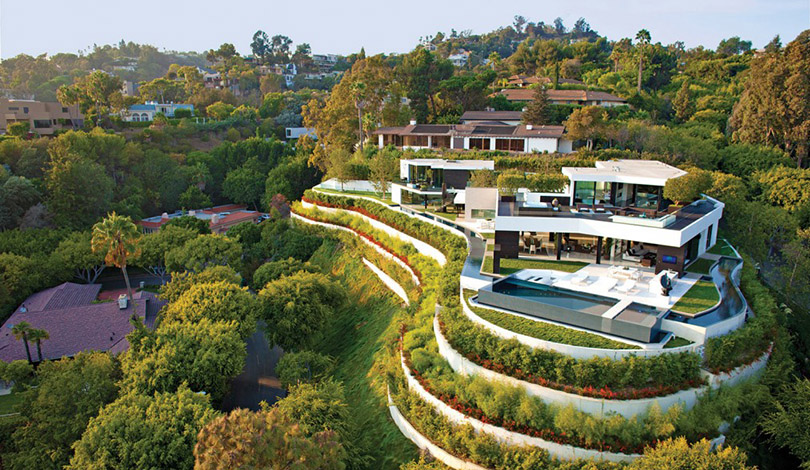 Southern California is home to close to a quarter of the country’s million-dollar housing communities, according to Realtor.com data.

More than 400 zip codes in the region have a median listing price of $1 million or more, the Pasadena Star News reported. The area also contains nine of the country’s priciest 25 zip codes.

Los Angeles County contains the greatest quantity of million dollar zip codes, with 48 total. Next up is Orange County, which has 18; San Diego County, which has 15; and Santa Barbara and Ventura counties, which have 12. California, as a whole, contains 159, or 40 percent, of the country’s seven-figure zip codes.

But what exactly does owning a million-dollar mean these days? Not much, according to a Realtor.com researcher. “Million has become a new benchmark,” Javier Vivas told the Star News. “In many markets, you’re not getting a luxury product, just a very nice, mid-sized home.”