Downtown Development at an All Time High 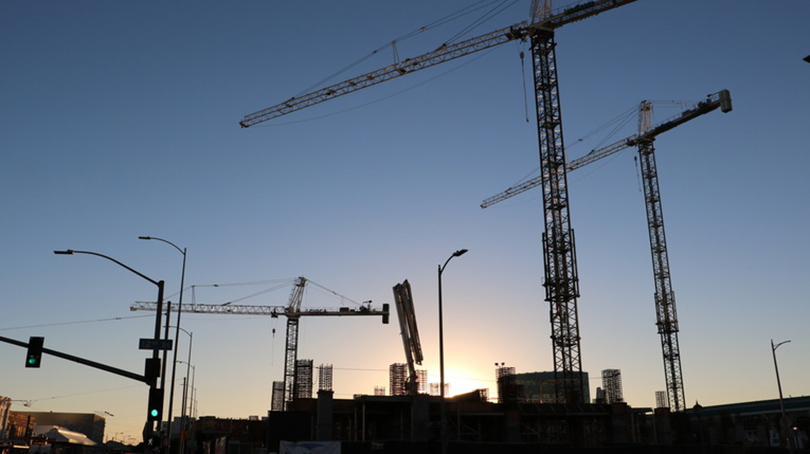 Maybe it’s the turbo-charged national economy. Maybe it’s the Los Angeles housing shortage that has caused both rents and home sale prices to spike. Maybe it’s the pressure developers face of trying to launch a project before voters cast ballots on Measure S in March. Maybe it’s all of the above.

Whatever the case, the Downtown Los Angeles development scene is busier than ever, and has surpassed pre-recession peaks. Everywhere you look in the Central City, there are cranes and construction workers (not to mention closed streets and sidewalks) building new high-rises and landmarks.

In the last five months, developers have announced more than a dozen projects, from a reimagining of the Southern California Flower Market, complete with a residential tower, to the Olympia, a three-pronged South Park high-rise that would create more than 1,300 apartments. These occur as other long-awaited developments near the finish line: In the coming months, projects including the Wilshire Grand replacement and Los Angeles State Historic Park are scheduled to open.

I subscribe to James Altucher’s monthly newsletter. I get more than my money’s worth as he also...