It’s the End of the World, so Enjoy the Show!

Should everyone be scared and get out of stocks, sell all real estate and prepare for the biggest correction since 1991? 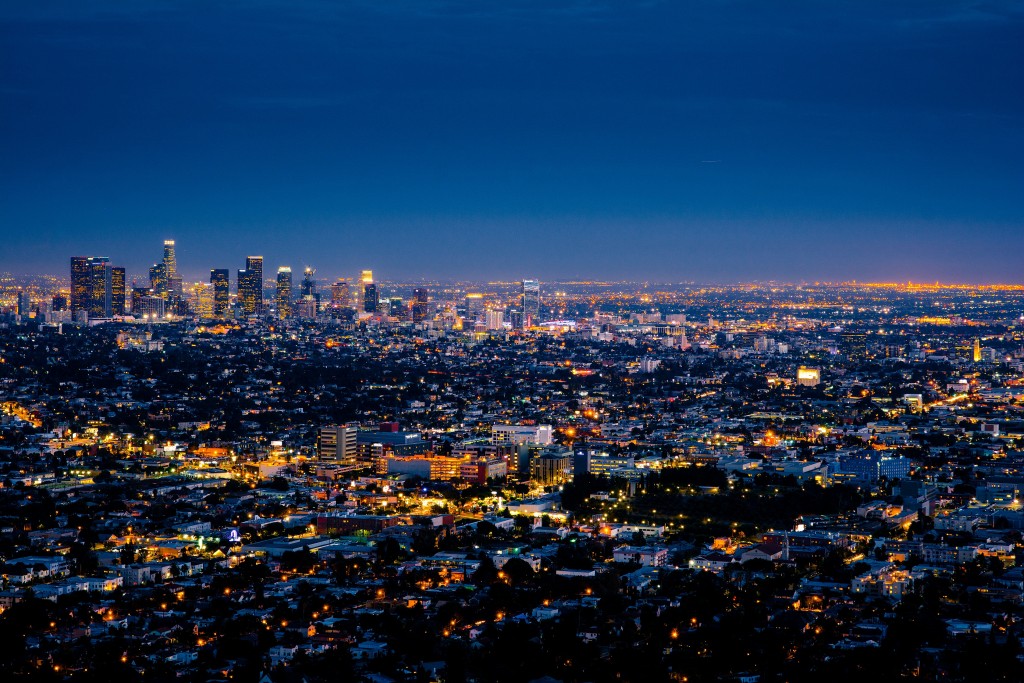 Before you go and do something stupid, consider the facts.

Since the election of Donald Trump, we have seen some of the most dramatic changes to national policy in many, many years: Deregulation, a booming economy with 4% +/- growth, and a stock market with a 50% increase in value over 2 years time. Also, changes in manufacturing, energy policy and an America first attitude that is catching fire across the country. Let’s remember that a few years ago, Donald Trump was the guy on TV who was either firing people, playing with his buddies, getting it on with Hulk Hogan and Vince McMahon, and just being the outlandish billionaire who you loved or loved to hate. Not much different than Simon Cowell on American Idol, or Gordon Ramsey on Hell’s Kitchen. I just could not get enough of him saying “you’re fired” when someone messed up on his show.

Now that he is the President of the United States, and he was not a joke but actually beat the overwhelming favorite, the media and elite socialites turned on him like he had leprosy. People, businessmen,  politicians, and friends turned on him and became very scared of his message. His own party is not much better.  Despite all the drama, distractions, and attempt to disrupt his agenda, Trump marches forward with his banner MAGA! I like his promise that “we have not seen anything yet.”

Like him or not, he is the President and he has been the best thing for business.

Changes to the tax law, modifying Obamacare, deals to change NAFTA and tariffs to change the structure of our global trade imbalance has been the best news for the economy.

There are more good deals coming. I will predict that when the new deal with China goes through, we will see a 10%-50% rise over a 1-3 year period in the Los Angeles real estate market, and the stock market will most likely continue the big bull run that will equal the real estate boom.

So, I will say that coupled with the above, in addition to the construction and massive projects happening here in Los Angeles, we are going to see the second leg of this cycle that will be described as a double cycle up! Add in that the new stadium for the Rams and Chargers and a planned Super Bowl in 2024, the World Cup in 2026 and the Olympics in 2028, this cycle is going to be a perfect storm. The money pouring into Los Angeles will be beyond imagination.

What can derail this amazing story would be bad politics, more Trump derangement that leads to impeachment, local and state government sabotage, an unlikely nuclear terror attack, a massive 7+ earthquake or some other unknown worldly event of a negative nature. But barring the unforeseen and this list of improbable events, we are destined to live in the most amazing bull run in history.

This is a question that keeps circulating among many professionals in the commercial real estate...

The Future of Co-Working Space

CO-WORKING SPACE: How say you? A great concept that has given a professional work environment for...

Los Angeles is rich with famous people of integrity   In times of community turmoil, it is...