Los Angeles to Have Fully Electric Bus Fleet by 2030 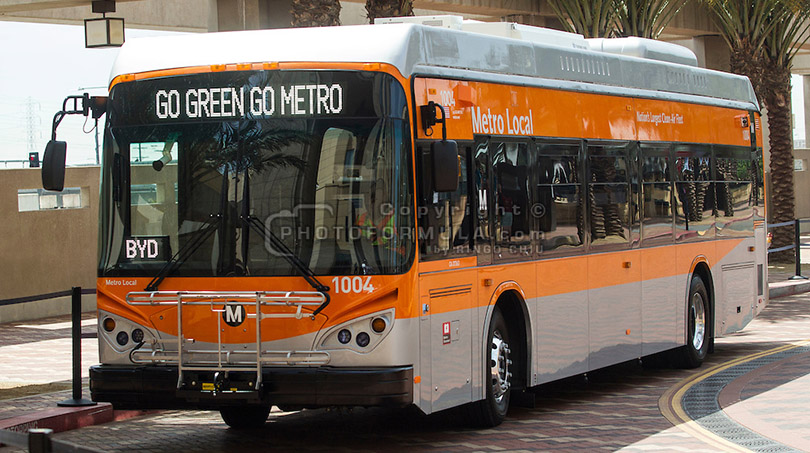 The city of Los Angeles just announced plans to have a fleet of fully electric, zero-emissions buses by 2030.

Authorities said the project, which involves the purchase of 2,200 vehicles, would cost some $1 billion over the next ten years. “Today’s vote represents an enormous investment in the future of a healthy and prosperous Los Angeles,” said Hilda Solis, a Metro Board Member.

The current fleet operates on compressed natural gas (CNG), seen as the most environmentally-friendly option when the buses were purchased in the 1990s.
A CNG coalition had previously protested the transition, arguing that, while the goals were worthy, electric buses were not yet a reliable technology.

The state of California has positioned itself at the forefront in the fight against carbon emissions despite President Donald Trump’s decision to rollback legislation enacted by his predecessor Barack Obama and to pull the United States out of the Paris climate accord in June.